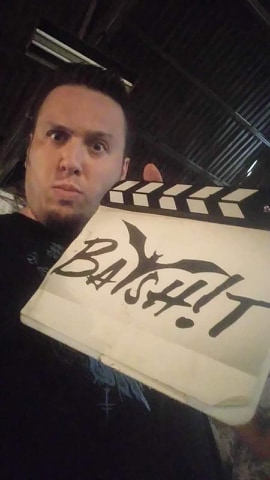 Todd “Killer” Wolfson is a Writer, Director, and Horror Avenger who was born and raised in Pittsburgh, PA.

At a young age, Todd found his craft and passion for creative writing and storytelling from watching many films and listening to some of his favorite musicians. In 2015, he started his own production company Just Buried Productions and made his first short film “8-Bit Blood Bath”. One year later he also made a fun Grindhouse-style trailer called “Sponge” which was selected into many film festivals in California, New York, and in the UK. Todd’s first feature film “Batshit” is currently in post-production.